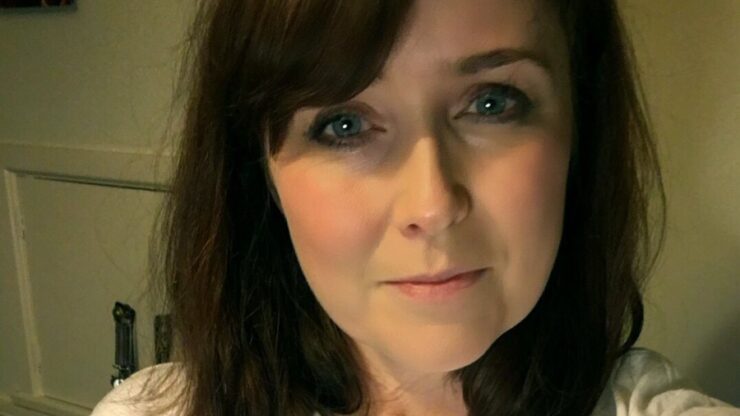 It’s crept in over the last couple of years to replace more meaningful terms, like ‘stories’, ‘interviews’ or ‘features’. As far as I can tell, we might as well replace that word with ‘oh, just, you know, stuff’. To me, when someone says “We’ve got loads of content” what they’re probably saying is “ We’ve been working really hard off-air so nothing unexpected can happen once the red light goes on.”

Not that I’m saying you shouldn’t plan. I just think you can plan the life out of a show. Let me explain…

You’ll hear shows up and down the country where the production teams have gone all out in the office and are now sitting in the studio, listening to the fruits of their labour go out pretty much as scripted. Smooth as silk, maybe, but unless the presenter drops his pen or presses the wrong jingle, no surprises. Every moment that isn’t News, Sport or Weather’s responsibility is crammed full of ‘content’ with the aim of ensuring the presenter doesn’t have to ‘fill’.

It’s uncomfortable, awkward, you don’t know whether they’re going to claw it back, your heart beats a little faster – blimey, you might even put your crossword down.

In other words, it’s real. We’ve all been caught off guard. A connection is made. Crikey, this person’s just a divvy trying his/ her best, like the rest of us!

Of course you don’t want to hear someone desperately floundering more than once in a blue moon, but if you can capture the essence of what made you almost drop your Hobnob in your brew, you’ll hold the key to radio magic.

So, here’s suggestion – by the way, none of this is prescriptive, it’s just worked for us and bits might work for you – rather than giving a presenter what is effectively a monologue, how about letting the show breathe?

If you get handed something like this by a station boss – RUN!

Choose content. Turn stuff down if it’s not useful to your programme. Will it elicit a reaction? Talk about each story before you go to air – if it doesn’t get you and your team going, knock it on the head. After all, if you don’t have an opinion on it, why would the listener? Obviously, there’ll be times when you’ll need to put out an information piece to stop people coming a cropper in various grisly ways, but other than that your items should be the start of a conversation.

The space you’ll free up will allow your presenter to think aloud. We used to have four interviews an hour, one in each quarter, now we have three, sometimes two. Our boss hired Iain Lee, so that’s what the listener wants to hear. He’s a great interviewer (as the Nick Clarke Award panel will testify) but he’s really at his best when he’s given time to reflect. The listener doesn’t know what he’s going to say next –sometimes he doesn’t know what he’s going to say next – but they know what he’s like and they trust him. He feels able to do that because he trusts me to dig him out if calamity strikes (which it rarely does) and that’s what connects with the audience. That’s why some of them call, more of them listen and loads of them talk about it at home, work or down the pub…I know, it’s more likely to be Costa these days, but you know what I mean.

What a load of balls.

I’m not saying you should bin all your interviews and features, but I suggest you shouldn’t feel obliged to cram, just because that’s how it’s always been done. Any presenter worth his/ her chops will welcome the chance to stretch their wings a bit. It might feel a bit unnatural at first, but it’s their show, after all. Let them step out from behind their scripts.

By easing off on the items that don’t feed the show, you’ll give the Presenter and the audience time to collect their thoughts. They’ll relax, reflect and maybe even have a laugh together.
And if you can make them laugh with you, you’ll make them stay with you.

It also takes some of the sting out of getting up at 3.30am.