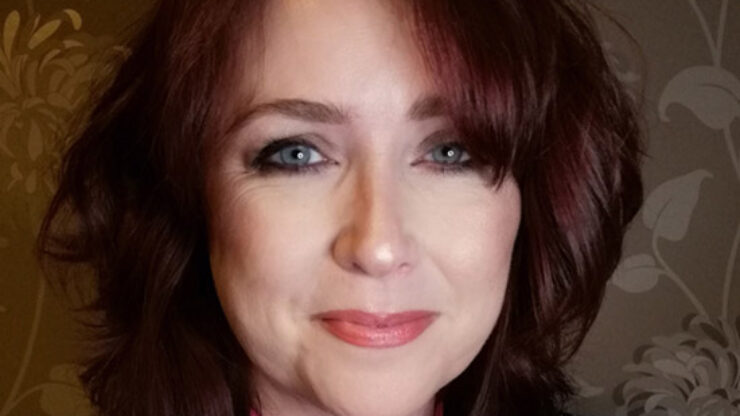 People can be very sniffy about local news.

About a year after I qualified as a journalist I got a gig on local telly. I was so excited I bought a new suit. My first job was to wear it while standing in the middle of a field, doing my best concerned face while a donkey called Sadie mooched about in the background. It had been rather windy in the Fens that week and a pylon had fallen over, leaving her stranded her in her paddock.

That was ‘the news’…seriously…not even a dead donkey, just one that looked vaguely brassed off – as did I.

Fast-forward 15 years and I’ve just about got over the excitement and am now producing a show with a strong seam of local news running through it, but which people say doesn’t ‘sound local.’ My initial reaction is to take that as a compliment, and that’s a shame, because what I think they’re getting at is that they expect local radio to sound parochial.

Guess what? Not everything that’s local is news, and some news is too local for our show…now there’s a comment that could get me in trouble. What I mean is that we’re proud to be picky.

We only have three topics set up in advance. They’re always local, but we make sure they’re also universal.

We go for things that mean something to most people, regardless of whether they know the place or person involved. We apply the same principle as the national news outlets; choosing only the most important, interesting or funny material from our patch, so that someone who lives nowhere near the action will feel almost as connected to the subject matter as someone in the next street.

This means we also reserve the right to ditch the drab. So a man’s hat could blow off in Eaton Bray and you’d never hear about it on our show.

Unless it blew off with dynamite…

..then we’d consider it.

What I’m trying to say, and I’ve said this before, is that just because it’s happening in our patch doesn’t mean it gets into the show.

There are certain things we all care about, because it is happening or could easily happen to us or someone we know. Stories about health, education, crime and punishment generally push people’s buttons. Others need an extra ingredient to raise them from the realms of the parish newsletter.

Planning rows are one example. We could do a planning row every other day, but they’re seldom interesting to anyone other than people within a mile radius. We look out for the exceptions…like the stink kicked up when a wannabe Stringfellow opened a strip club slap bang in the middle of the otherwise quaint and traditional town of Ampthill. Probably the biggest scandal there since 1533.*

The listeners loved that one, because it’s the sort of tale that tickles the snob/ schoolboy** in all of us.

The same snot-nosed kid also loves to see the mighty fall – or at least make a wally of themselves – so a good grilling of anyone official will also float his boat. The listener may switch on half way through, they may not know what the hoo-ha’s about, but when they smell bullshine they all like to point and laugh at the perpetrator.

By the way officials, here’s a tip for taking the wind out of our sails:

Instead of trying to fudge your way out of a situation where you’ve clearly been caught out, just admit it and offer a solution. Honestly, the number of uncomfortable interviews that could have been avoided if the speaker had just said they’d ballsed up and they’d do X to make sure it didn’t happen again…

…actually I’ve just ballsed up by saying that, haven’t I? Ok guys, carry on fudging, it’s much more fun for us!

Anyway, back to Sadie the donkey, looking glum in her field. I guess the idea behind that is that the audience likes a furry, fun or ‘wacky’ story. I just think stuff like that’s a bit too knowing.

Would we do one? Possibly…but I can’t really think of recent example, so probably not…the closest we’ve got to a hilarious animal story was the time Fire and Rescue were called to save a dove from some netting at a supermarket, but that was less about the hapless bird and more about whether it was a waste of time and resources.

Admittedly, once that question had been put to the Area Commander we had some fun with it…

I guess what I’m trying to express is that local news doesn’t have to sound small. If you wouldn’t/ hear see it on the national news, maybe you should ask yourself whether it’s got a place where you are. How many people does it affect directly? How many more will it touch? And if you’re not bothered about it, be brave enough to admit it and give it a miss.

*The year Henry the Eighth sent his first wife Katherine of Aragon to be detained there while he shacked up with Ann Boleyn. You get the idea. It’s been a while.

**Yes I know I’m a woman, but I also have an inner schoolboy. His name’s Steve. I try to ignore him. He’s mostly an idiot.

So many ways to hear my new radio show!