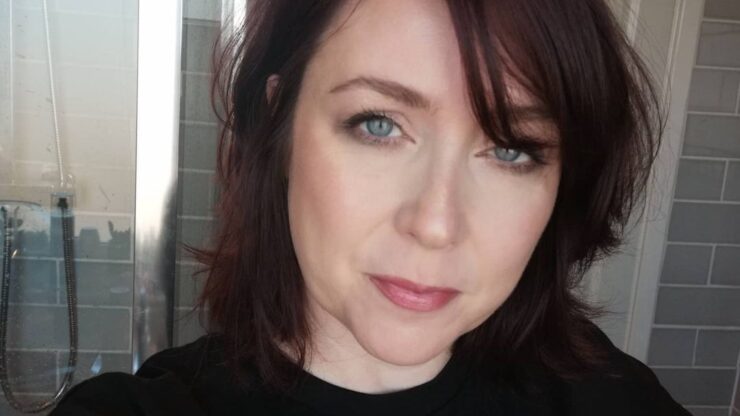 I think of our regulars the same way a pub landlord thinks of his.

It’s good to see them a couple of times a week, but if they’re popping up every day it becomes a worry.

For some people, a quick chat with a presenter they consider a friend or an adversary is enough. We love hearing from them just as much as they enjoy taking part in the show. They may call every other day, but they don’t expect to get a call back and certainly don’t feel personally slighted if they don’t get on-air every time. In our broadcasting boozer, these are the punters who are happy you remember their name and what they ordered last time, but don’t leave a tankard behind the bar.

As well as putting off passing trade, a rather unattractive sense of entitlement develops in callers who are used too often. It starts out as familiarity but it can get annoying, rude and quite nasty if left unchecked. Therefore I would suggest a caller who does any of the following things should set off alarm bells:

I am not for one second suggesting the production team responds to any of the above with rudeness, but you may need to be quite firm – especially in the case of scenario number 4. The good news is that most of this unpleasantness can be averted if you make things clear from the outset.

Oh for Heaven’s sake! Just tell him you’ve got his number and MIGHT call him back.

Now, it’s totally up to you whether you take this advice, but it’s taken me several years and a stalker to hone this technique and I think it’s pretty failsafe…

So, back to the nice regulars in our metaphorical pub – they’ll still be standing patiently in your sonic snug with no tenner waving or finger drumming – treat them right and they’ll keep your talkshow tills ringing**until closing time.***

You get to know them, they get to know you, and you can play wonderful radio games together, like this one. Time gentlemen please**** for one of my favourite bits from this week. I give you Dave Luton, Dennis in Dunstable and Hey Matty Bum Bum.

*OK, maybe a little dramatic, but you catch my drift.

**I know, this is getting silly now, I’ll stop.