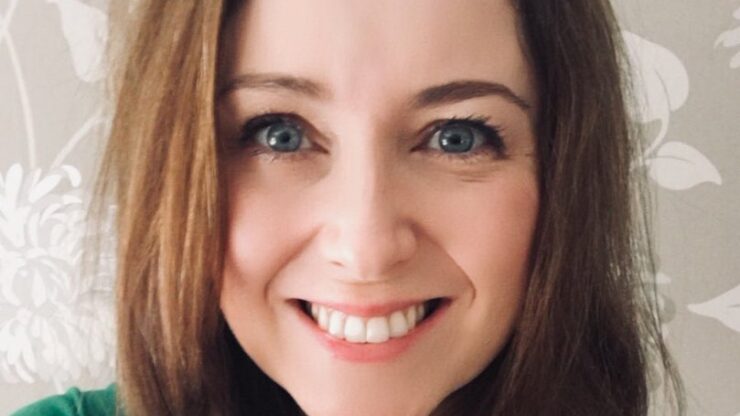 I never wanted to be a producer. And it would seem I’m not alone. There’s a real reticence from journalists working in BBC local radio to take the plunge into what can be a thankless job, with lots of hassle and very little glory…to be honest, it can be that, but it doesn’t have to be.

For years, producers have been expendable. Long-established presenters got used to a steady stream of smartarse kids coming in, trying to change an act that had served them well for umpteen years (or so they and their loyal band of listeners thought), getting fed up, and moving on. Sometimes that move would be the producer’s choice, often it would be the result of a quiet word in the boss’s ear, occasionally the words would be loud, Anglo-Saxon and hurled across the Newsroom.

So who wants this job, then?

Because things are changing. The time is coming where the presenter is no longer the boss’s mate from the golf club – I’m going to shock you now, our boss is…a woman! I’m not sure she even likes golf. I know! Radical stuff!

It doesn’t hurt that I’ve been a presenter myself…although it used to.

In the past I’ve had to sit on this side of the glass listening to someone pretty much muffing the whole thing up. You feel like marching in, and saying “Right, budge up. This is how you do it.” But that would make me an arse, and that’s something I try very hard not to be (with varying levels of success).

Anyway, the experience of being the one in front of the microphone, learning to think out loud and trying to engage an audience which had got very passive, has given me a different approach to producing. I was also lucky to work alongside the brilliant Talk Sport and BBC Local Radio talent, Ronnie Barbour. He was the first to show me that doing things differently didn’t mean doing it wrong. When a story came up, we’d ask ourselves how everyone else would approach it and then do the opposite. It’s terrifying at first, but ultimately hugely liberating.

When Ronnie left, I wondered how I’d go back to making ‘ordinary’ radio. For a while I sunk into a deep fug. Post-Sachsgate, it seemed there was no appetite for something new. ‘Edgy’ and ‘risky’ became dirty words overnight. At one point I was offered the chance to present an afternoon show. Trouble was they wanted something conventional and I knew I couldn’t go back there, so I said no. The look on the station manager’s face was a picture. He thought I was joking when I said I’d rather read the news. I wasn’t.

Which is where Iain comes in.

The idea was to blur the traditional boundaries between the news bulletin and the programme. Rather than being the disembodied voice of authority breaking up each half hour of the show, my bulletins would feed and be fed by the interviews and calls in the programme. So, no more national news at the top of my headlines. The local leads were to be strong enough to kick off the news bulletins too. Nine times out of ten it worked. I was actually quite surprised.

There’d be no banter, Iain told me, and I was fine with that. News/ presenter banter deserves its own section in this blog – it’s usually forced and, well, crap – but within a few weeks, we’d both had a change of heart and found that we seemed to spark off each quite successfully. There was no ‘OK, I’m going to say this, so you play dumb so I can get to this punch line’ we just got on…and that’s how it is now.

We Get Paid For This

Long (and slightly dull) story short, the fact Iain and were on the same wavelength and he didn’t hate my guts caught management’s ears and they suggested I might become his producer. I didn’t want the hassle or the responsibility at first, but as time went by I came around to the idea that those two rather beige aspects of the job would be outweighed by the fun of making the sort of radio I’d always wanted to with someone who totally gets ‘it’.

My aim is to use this blog is to explain, as best I can, what ‘it’ is.

I’ll try not to bang on…although I can’t promise.