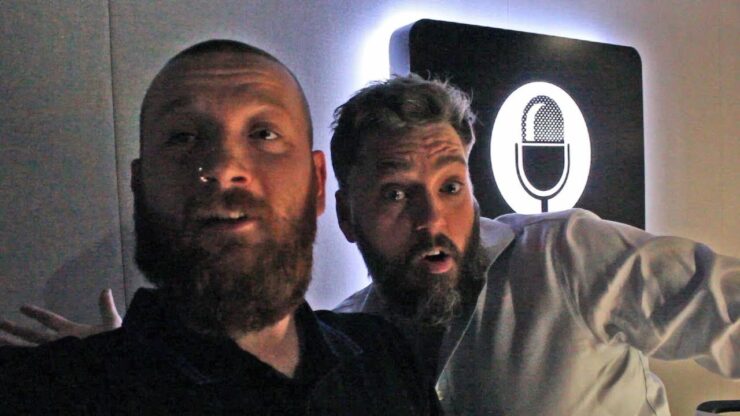 So a very nice man called Mark got in touch and asked if he could come into talkRADIO and film some stuff. I normally HATE this request but he told me he only had 15 subscribers to his YouTube channel so I felt sorry for him. And his other films were quite good.

So I said YES.

Here is his film in all it’s heavenly glory.

I Made A Live CD!