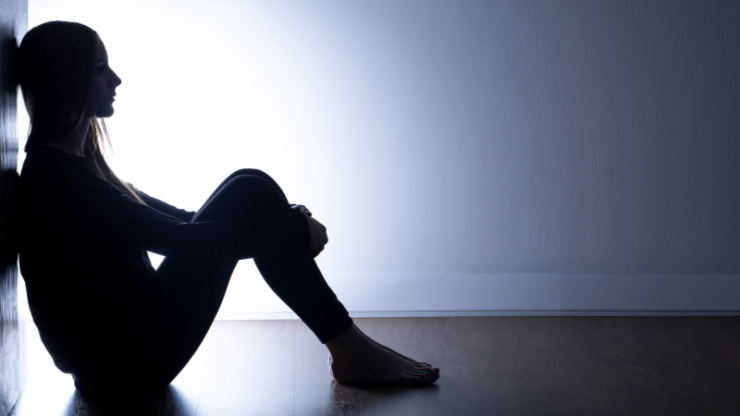 I’ve been thinking about writing this for ages but I didn’t really know how to do it. It’s something I’ve talked about on my radio show a few times and I know it touched a number of you because after almost every live show I’ve done since, at least one soul has come up to me and said they were also feeling the same way.

Ah dammit. I’ll just come out and say it.

Partly through design and partly through circumstance, I don’t have many friends. Three really good ones and a couple on the periphery. Ot of the three, I work with one of them and the other two I see very rarely. One lives in Bristol, the other in East London. I moved out of London several years ago, but even when I did live there we saw each other less and less frequently. Like I say, it’s partly through life that we don’t see each other but also because I am just so useless at maintaining friendships that we grow apart. I honestly find the juggling of work and friendships and LIFE like spinning plates, it looks easy on the telly but it’s so bloody hard.

Admittedly I have pushed a lot of people away from me. Selfishness, shyness, work, awkwardness, depression, being a dick to people – all of these things have isolated me. And don’t get me wrong, I do often enjoy my own company. I could go as far as to say I PREFER my own company, but that doesn’t mean I feel waves of deadening loneliness at times.

I have joy in my life. My kids being the obvious sources of that. But there’s just this weight, this hole, this emptiness in my soul that means I feel alone and I feel lonely so much of the fucking time.I really don’t know how to combat that. I’m not going to go to clubs, or take up a hobby, the two suggestions most often made to the lonely. Even if I wanted to, which I don’t, I wouldn’t know how to strike up a friendship with someone who has similar interests as me. Can a 44 year old man even make friends? It seems a little late.

I envy those who have religion because I would imagine it’s harder to feel lonely if you have a god living in/with you. There’s always someone you can tap up for a slightly one sided chat. I don’t have that. I’m terrified of the phone. Face to face conversations leave me full of dread as I try to think what the next line of chat should be rather than listening and replying naturally.

Why am I writing this? I don’t know. Not looking for sympathy of phone numbers or offers to go to the pub. I guess I’m hoping this will strike a chord in a similar way as my blog about depression a couple of years ago. You don’t have to let me know you get it, it’s all cool. But I do worry that in this age of technology and social media, it is becoming very easy to fall off the radar a bit and I suspect that more and more people who look great and happy and confident on the outside are also feeling more and more lonely and less connect with the world.

Frank’s Gone, You know He Is, He Really Is